The Honest honestest truth is a tv series about: Miranda Jack is a police woman in the Trinidad and Tobago Police Service. She skillfully hides her mental disorder which is kleptomania and compulsive lying in order to do a good job. However, while trying to solve crime her own personal problems gets her into trouble. She is trapped in a web of deceit and death, as she struggles to survive and do her job. However the only way to stay alive is not telling the truth because in her case the truth will not set her free, especially when the worse enemy is herself.

Ms. Parris felt honored when the first black Miss. Universe Janelle ‘Penny’ Commissiong (Miss Universe 1977) showed her support for The Honest Honestest Truth which was labeled by one of the national newspapers, the Trinidad and Tobago Guardian,  as “T&T’s (Trinidad and Tobago) first detective drama.” The TV show had a great cast amongst them Trinidad and Tobago celebrities such as Jason Williams, JW ( one of the Power Soca Monarch winners in 2010),  Comedians Allan Emmanuel, and actor and comedian Errol Fabien. 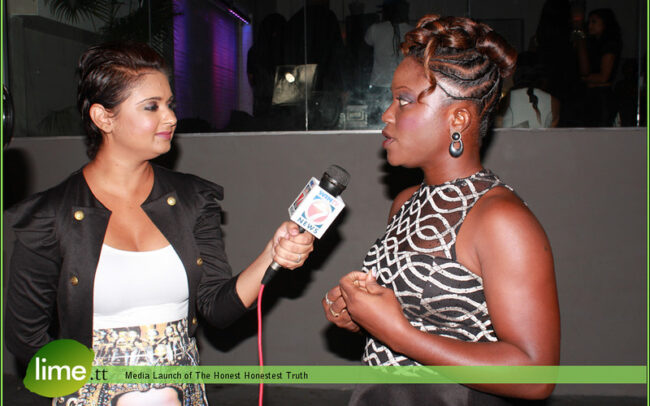 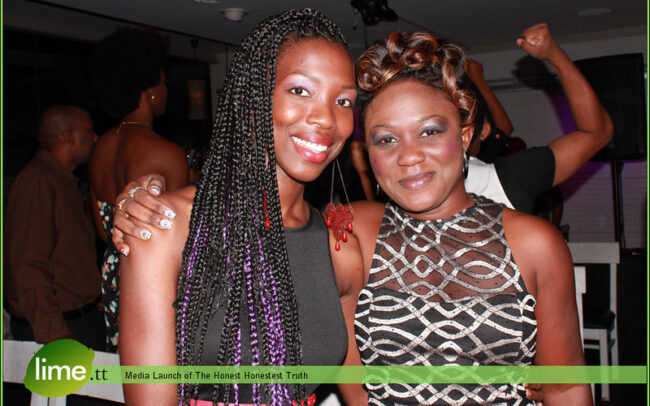